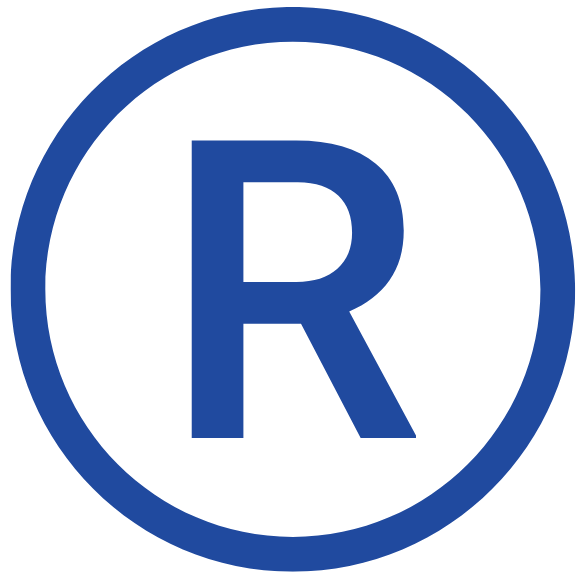 Phone number:
+7 777 785 73 04
ENGRU
Corporate Social Responsibility
"We do business the right way and put our responsibility for our people, communities and environment at the heart of every decision we make."
"We strive to create a great place to work because we understand that our people are at the heart of our success, and together we grow stronger."
"We encourage integrity in everything we do, applying our experience to create a better environment for future generations and create value for our community."
Anti-corruption policy
Anti-corruption policy ACPM
Anti-corruption politics ACPM
download
Code of Honesty
Code of Honesty
Code of Honesty
download
Realizing that the impact of business on the business environment alone is not enough to solve social and environmental problems, ACPM strives to do more, and our strategy for corporate social responsibility has three aspects: educational aspects, environmental protection and care for our employees and partners.

ACPM implements all social programs at its own expense. We provide our employees with opportunities to participate in various local and international environmental events at the expense of company time, thereby increasing our employees' awareness of environmental issues.
Our spiritual inspiration

The spiritual inspirer of our team is Dinmukhamed Akhmetovich Kunaev.Like the great leader of our country, we are engaged in business to have a positive impact in the country, enrich the infrastructure with which we come into contact every day, and create a legacy for future generations.
D.A. Kunaev worked for almost 25 years as the first secretary of the Central Committee of the Communist Party of Kazakhstan. Under the true great leader Dinmukhamed Akhmetovich Kunayev, a significant economic recovery of Kazakhstan was achieved, the industrial potential of the republic increased significantly, mainly due to mining, raw materials industries and energy, agriculture serving them, the annual famous "billion pounds" of grain was repeatedly extracted. D.A. Kunaev in his book "From Stalin to Gorbachev" (1994) referred to the data of the USSR State Statistics Committee wrote : "In 1955-85, the volume of industrial production in Kazakhstan increased 8.9 times, agriculture – 6.2 times, construction – 68 times, the number of Kazakhs – 2.2 times, the population as a whole – 2 times. In short, according to economic potentials, seven Kazakhstans were created at that time, in comparison with 1955. 0.3% of all products of tsarist Russia were produced on this land before the October Socialist Revolution and there were 2-3% of the literate population."


Mr. Kunaev finished his famous book "From Stalin to Gorbachev" with words that are still more relevant than ever and sound like a motto for all Kazakhstanis: "And to the traditional question of what can be wished by compatriots and friends, to all my readers in these difficult days, I will still say with all certainty and clarity – Cohesion. Friendship. Realistic. Peacefulness. Unselfishness. Thoughtful, energetic, and most importantly – productive work. And then Kazhastan, and not only Kazakhstan, will come out of a deep crisis, full prosperity will come to our homes, kindness and joy will settle in families forever. Happiness to you, my dear people of Kazakhstan! Happiness to you, all the good people of the earth!"


We follow the ideology of the great leader of Kazakhstan in our projects. Also we support the foundation and the museum in every possible way according to our memorandum of cooperation with the Museum of D.A.Kunaev.
Navigation
Home
About company
Responsibility
Contacts
Services
Project management
Financial and technical control
Technical Supervision
Technical audit
Quality Management System
All publishing and copying rights reserved. 2022.
Contacts
The address:
Tole bi 55, Almaty, Kazakhstan
Phone number:
+7 777 7857304
We are in social networks:
Email:
info@acpm.tech
Our leadership
Helpful information
Professional trainings